This project was a new four- story building to connect to the existing health care building at Plymouth Harbor. The 70 unit addition consisted of 30 Memory care units, 30 Assisted living units and 10 independent living units. Portions of the existing building were renovated and converted to functions to support the new program.  The project included a new chill water Cooling Tower to replace the existing and an expansion of the existing chill water plant. Also included was a complete reconstruction of the Campus Central Energy Plant with upgrades to the campus fire sprinkler systems. All connections to existing systems had to be carefully coordinated to avoid disruption to the existing occupants. 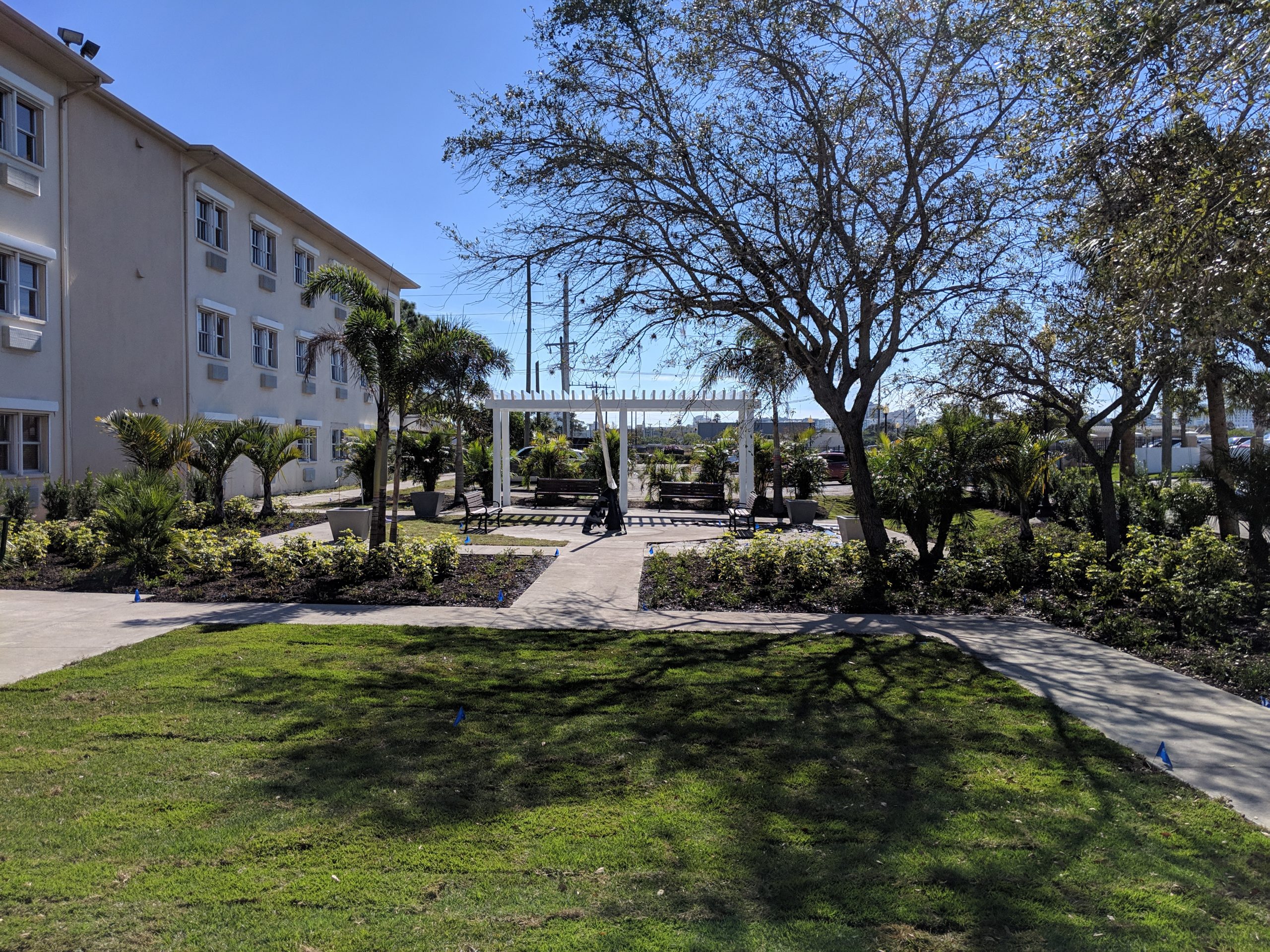 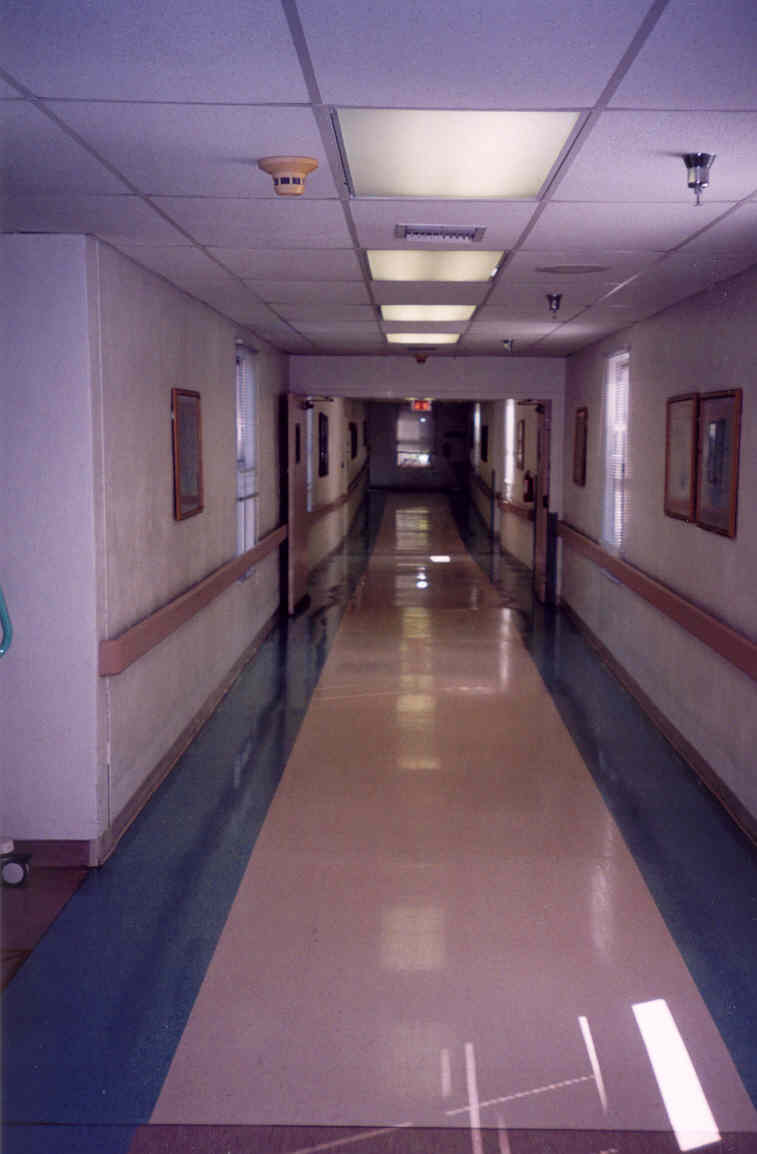 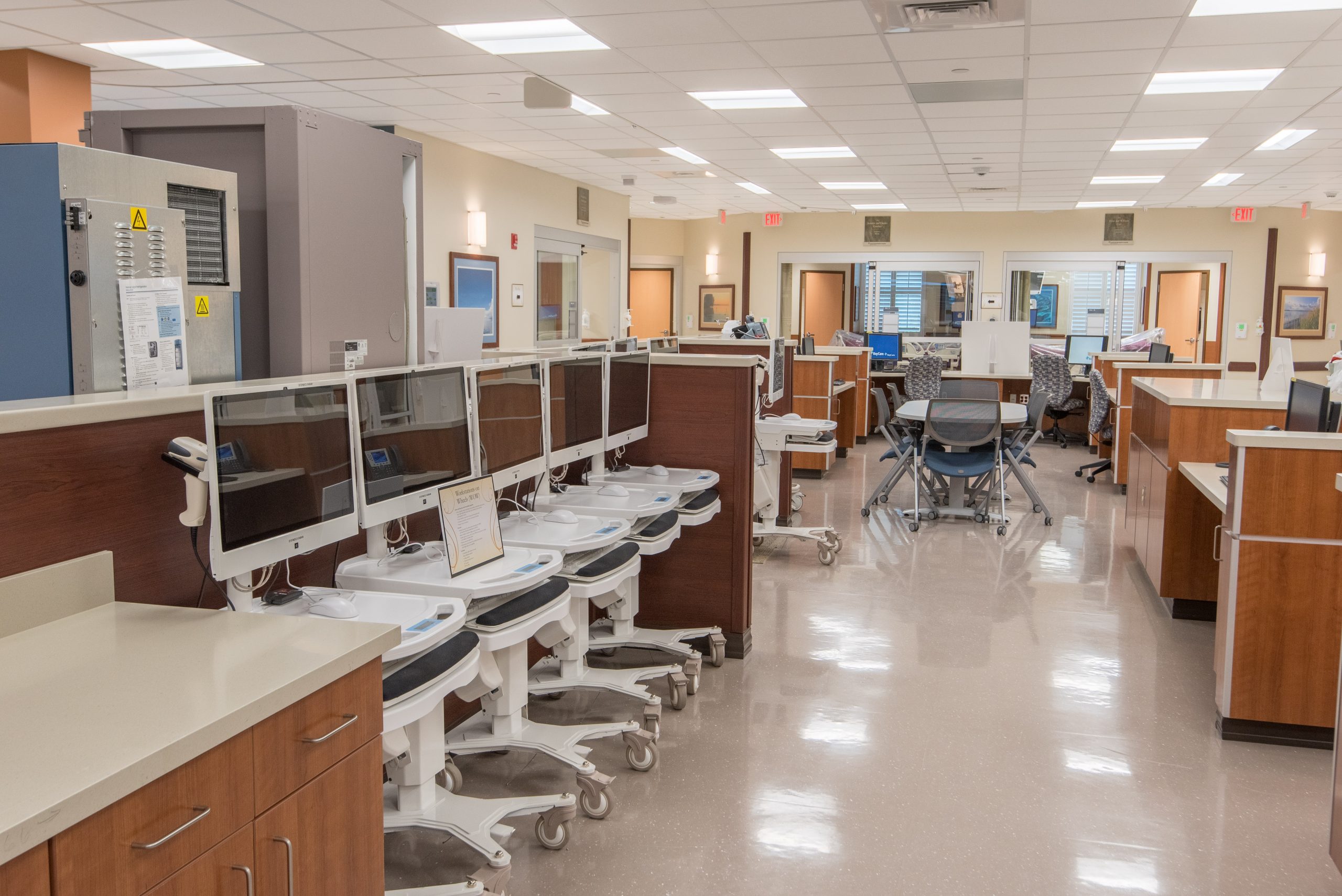 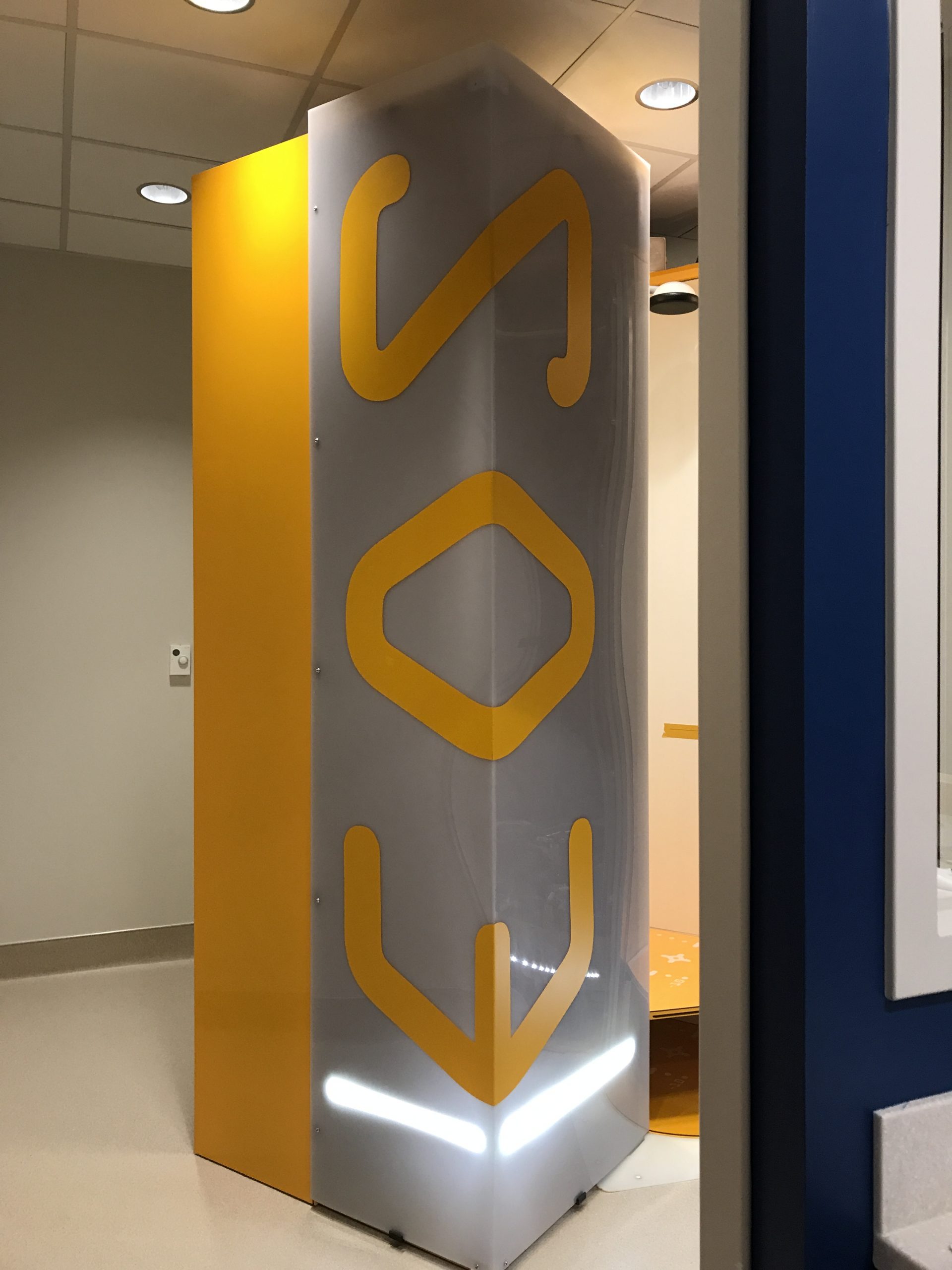 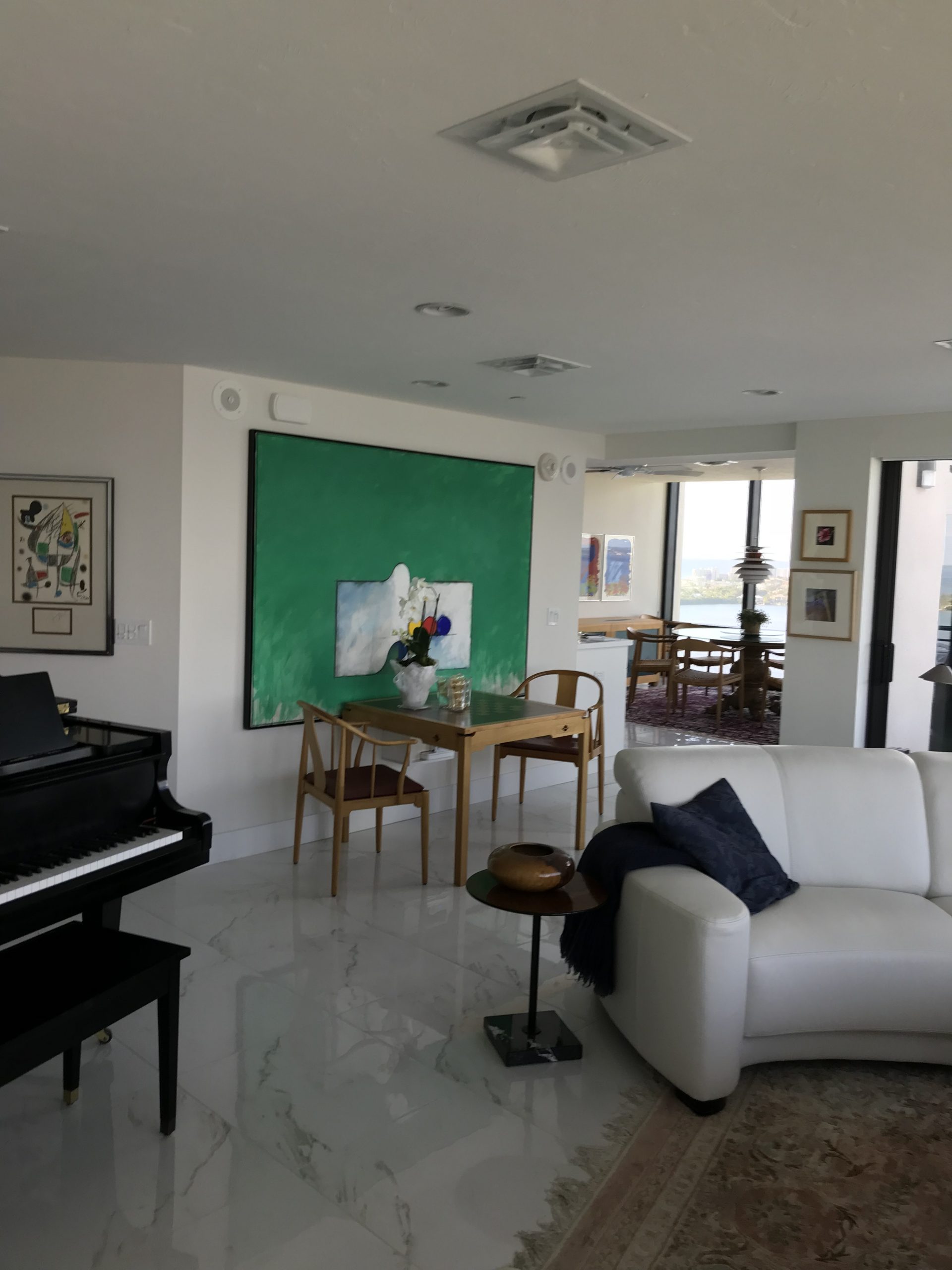 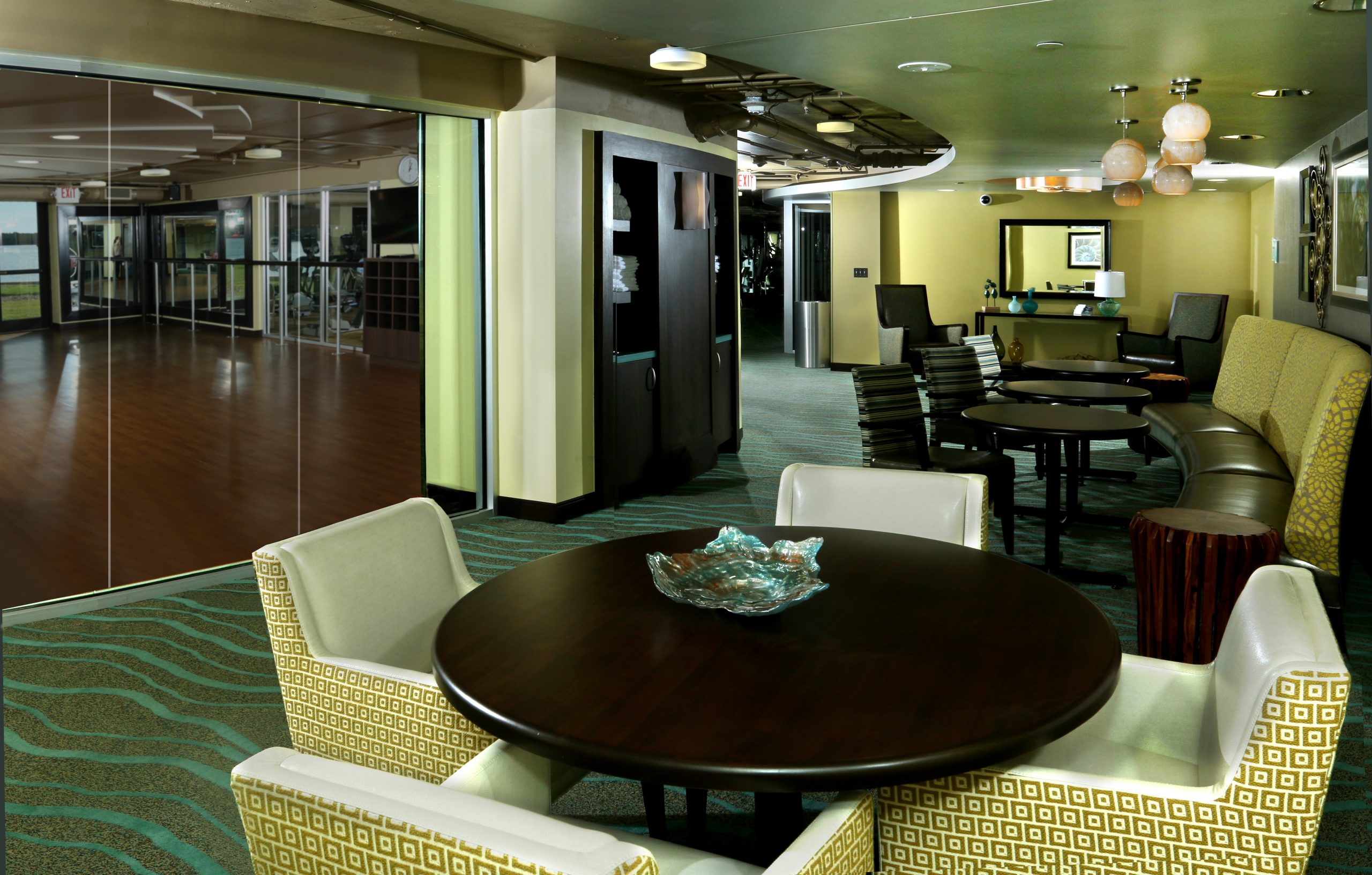 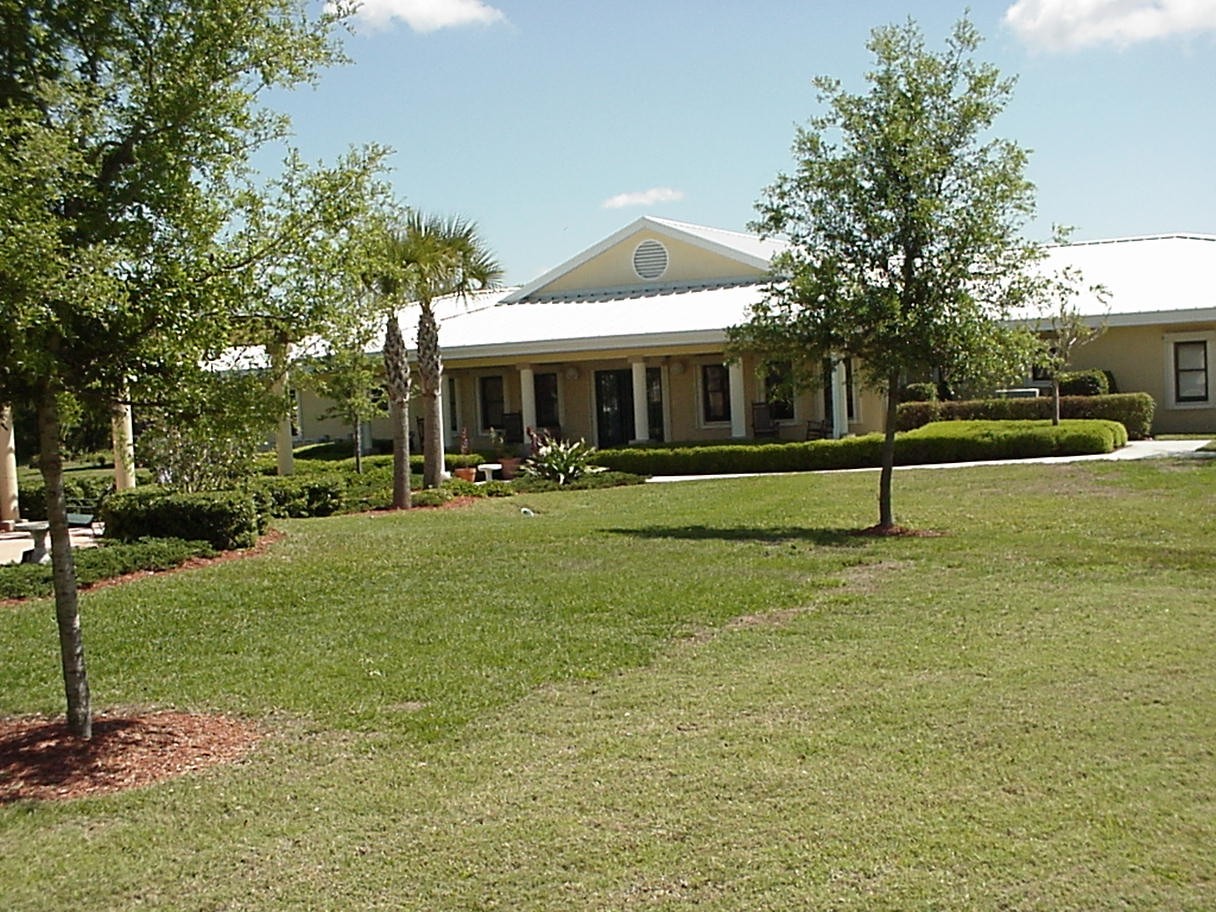