This project brought about renovations to an existing 10,000 three-story building that was constructed in 1972 and was considered one of “Sarasota School of Architecture” buildings.  The exterior of the building was waterproofed.  The existing parking lot and landscaping were reconstructed.  75% of the interior partitions were removed and new partitions, teller line offices and finishes were installed in the interior.  A new multi-zone chill water HVAC system was installed.  Electrical and plumbing systems were upgraded.  The work was completed in five months. 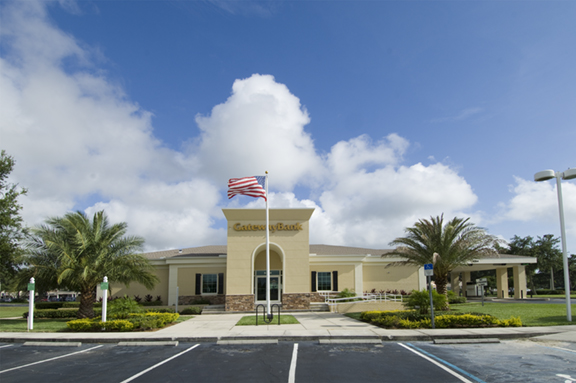 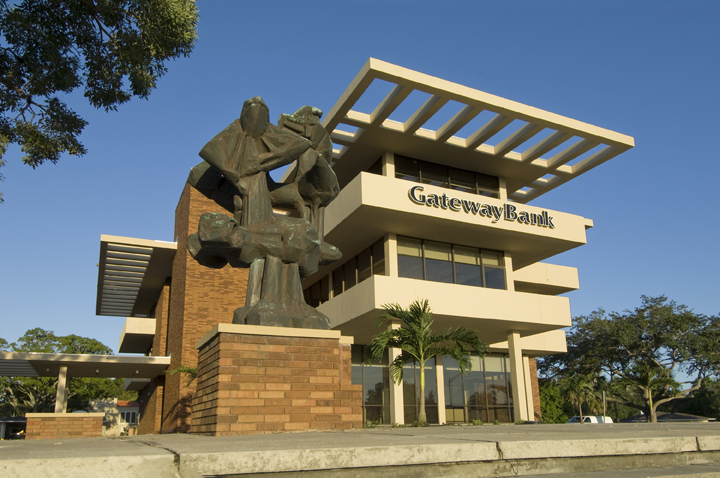 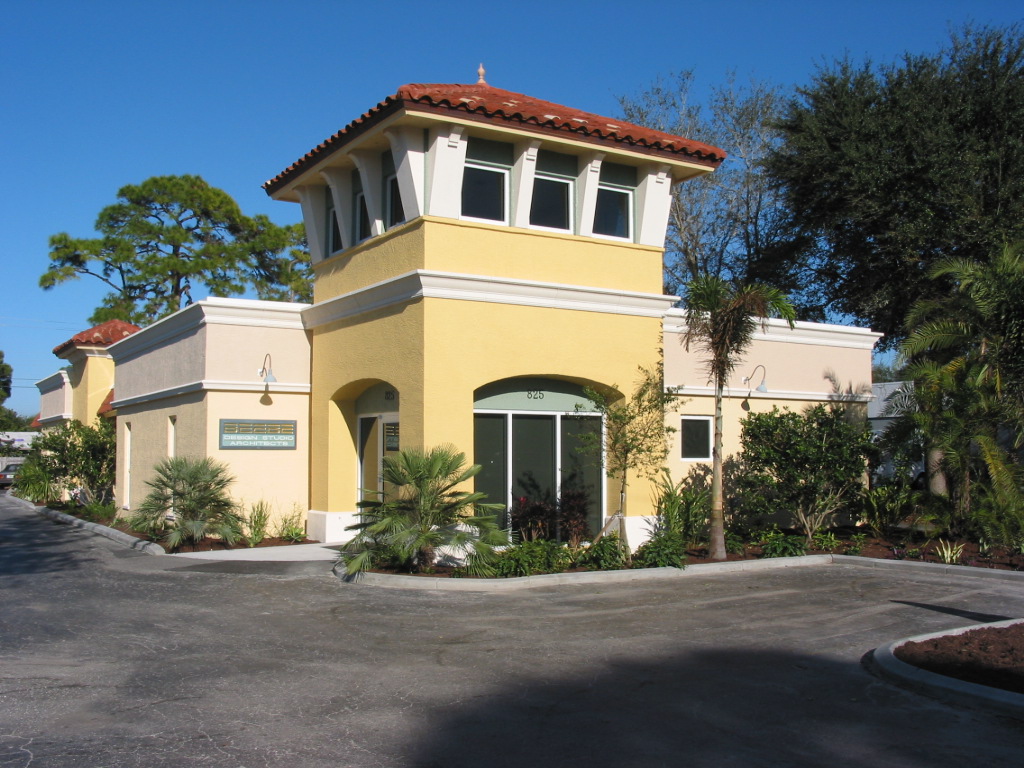 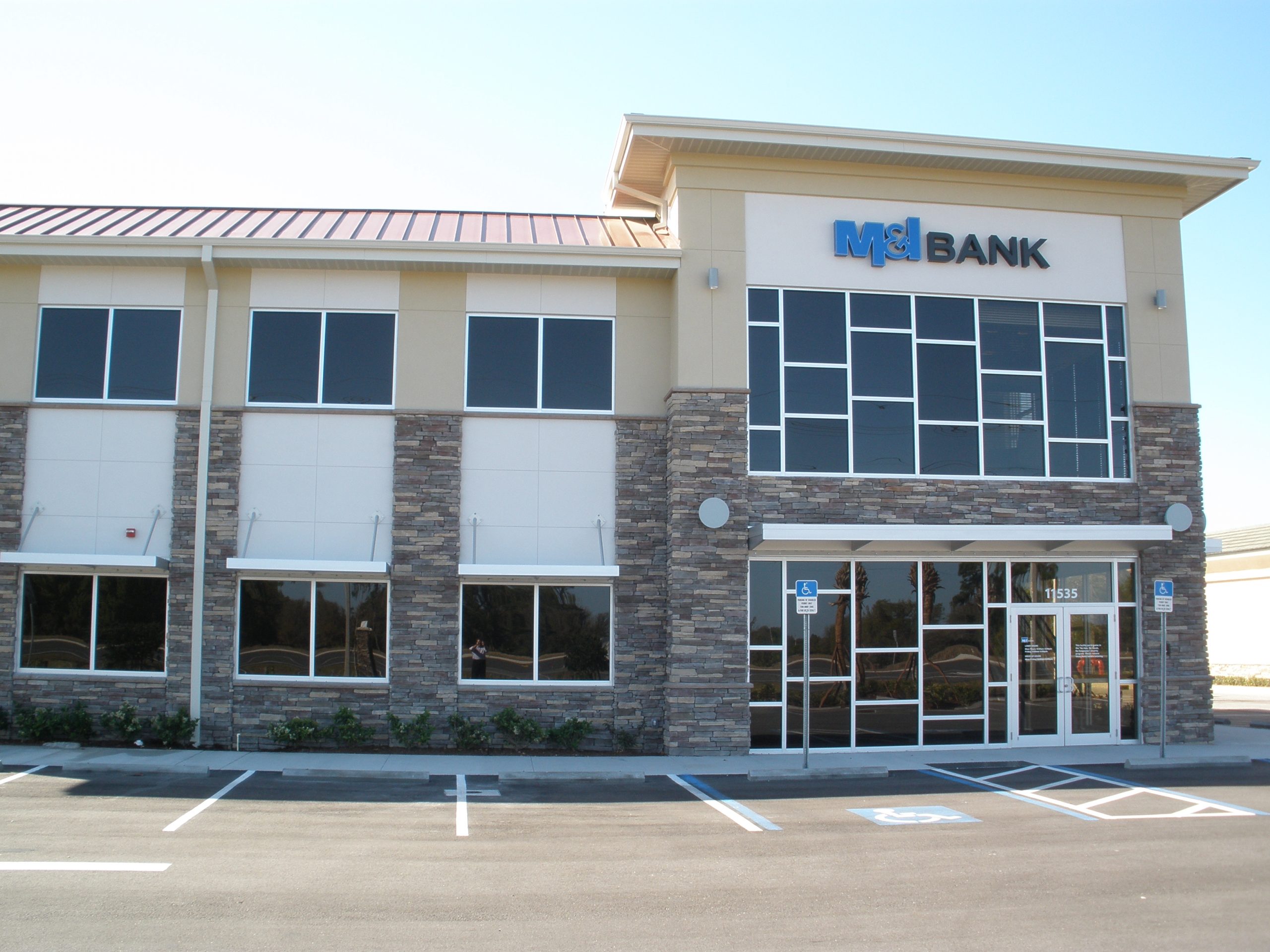 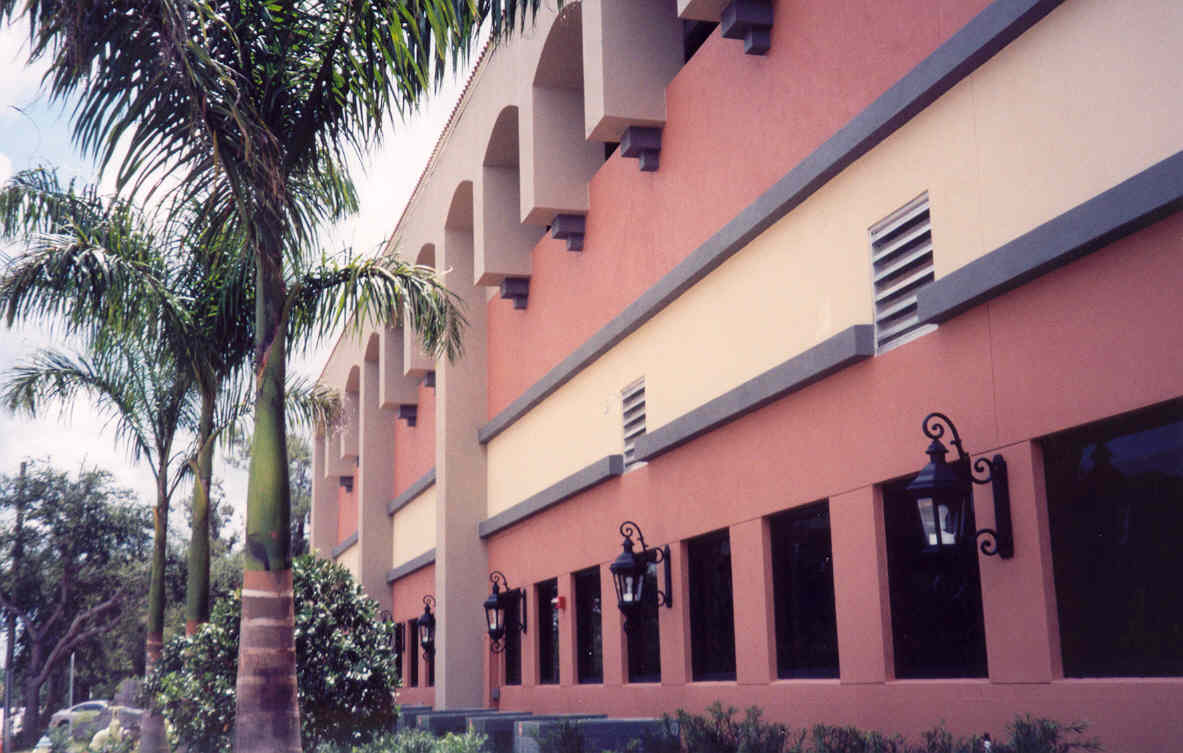 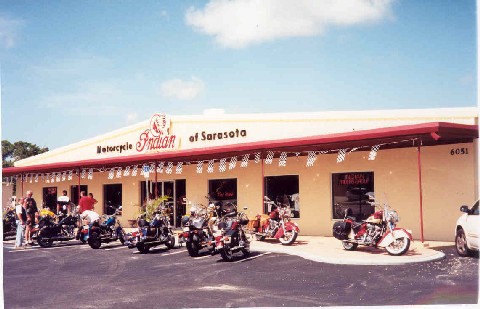