This project was a complete restoration of the 1920’s theater with a one year period in which to accomplish this major renovation with an opening night of the opera season on March 1st, 2008.  Seating, staging, interior design and structural systems all were upgraded.

Over 30 subcontractors and approximately 300 crew members worked to complete this 20 month project in the one year allowed. Crews worked 15-hour days in 24-hour shifts.

One of the highlights is the visible from the first floor which was part of the original theater design that had been covered up for years.  The lobbies, restroom facilities and public amenities were also enhanced, enlarged and made ADA compliant.

The interior of the auditorium has been carefully restored to include elements of its original beauty, such as elegant carpeting and stylish faux finishes.  The balcony seating was completely reconfigured and 161 seats were added.   Backstage system upgrades include all of the mechanical and electrical, rigging, lighting and cooling systems.   The original orchestra pit was only six feet deep and too small to accommodate the musicians.  The new pit required an excavation to a depth of 20 feet below the stage.  While excavating the pit, it was discovered that the foundations supporting the building were not constructed in accordance with the original plans.  A series of grout pilings had to be installed under the existing foundation and had to be carefully reinforced such that digging a 20 feet hole in the theater did not collapse the theater walls.    Additionally, the orchestra pit extended approximately six feet below the water table.  Two water pump systems were installed beneath the concrete base of the pit to channel water away from the cavity.  The new and improved pit also has an orchestra pit lift.  The transformed pit can now accommodate an increased repertoire up to 75 musicians for large scaled works. 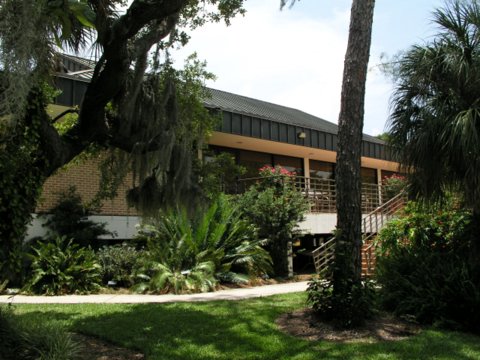 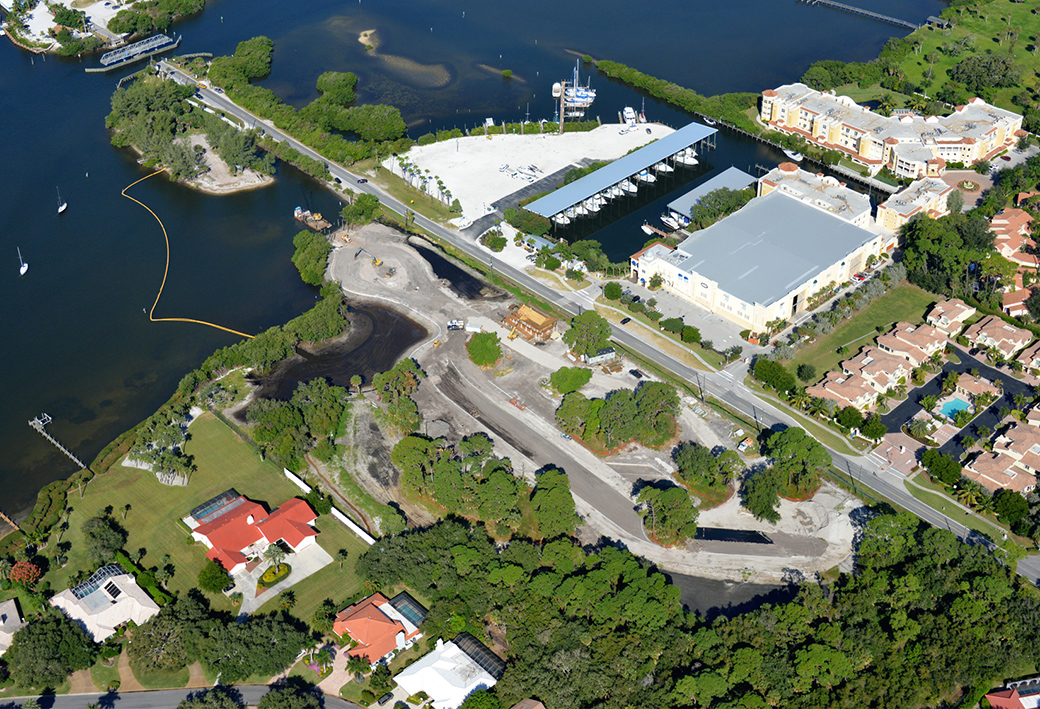 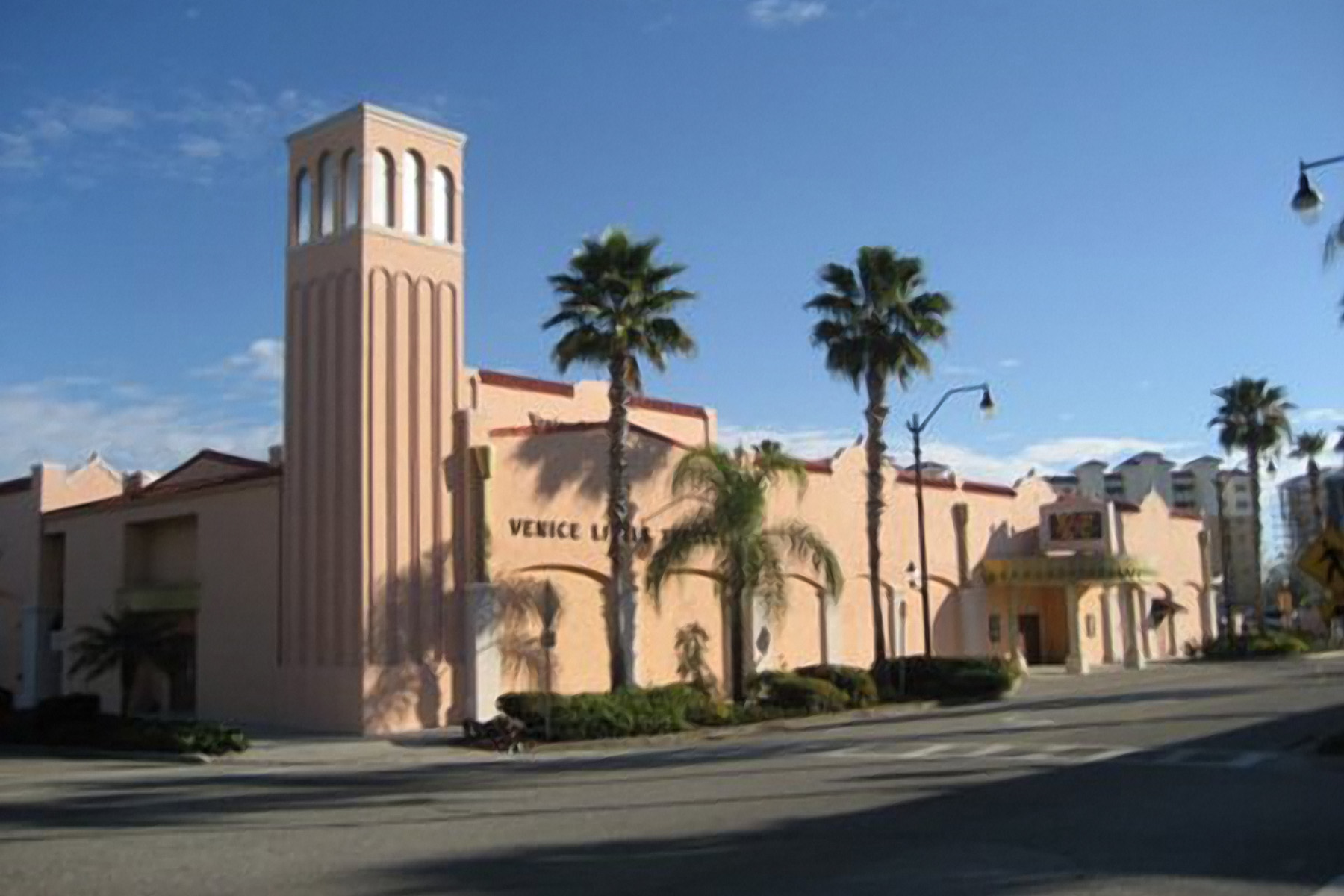 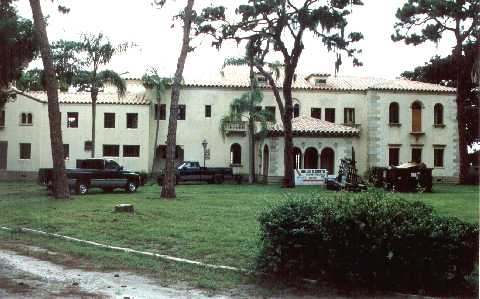 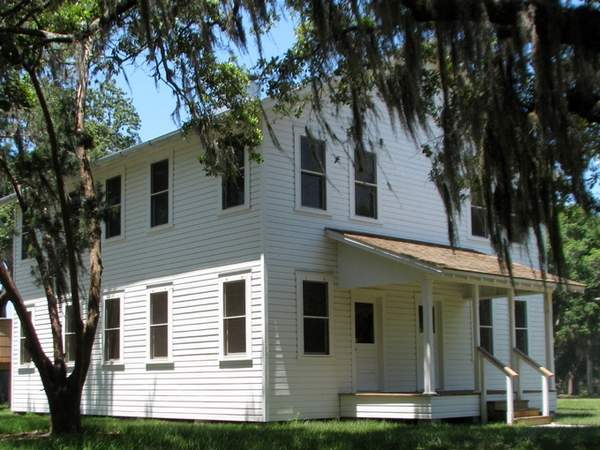