The cafetorium and 24 portables were replaced with a new, two-story Classroom and Cafetorium building designed in keeping with the original 1926 building. The new building functions as a designated hurricane shelter as well. The HVAC system was replaced in the historical building and some interior finishes were upgraded.

Traffic flow was reconfigured so that vehicles stack on campus not on the surrounding streets, grid-lock was reduced and exiting vehicles merge into traffic more easily.

Phase Two involved reconfiguration of the site around the completed Classroom/Cafetorium building, demolition of the 10 remaining old portables – located on the site of the new parking lot, installation of storm water retention areas, renovation of the old cafetorium into Art and Music classrooms and new custodial facilities.

In Phase Three the HVAC system in the 1926 historic building was replaced in two stages. The temporary classroom buildings were removed and the play fields restored.

Every effort will be made to minimize disruption to the students, staff and neighbors while bringing about these much needed improvements and maintaining the beauty and character of the original building and the neighborhood. 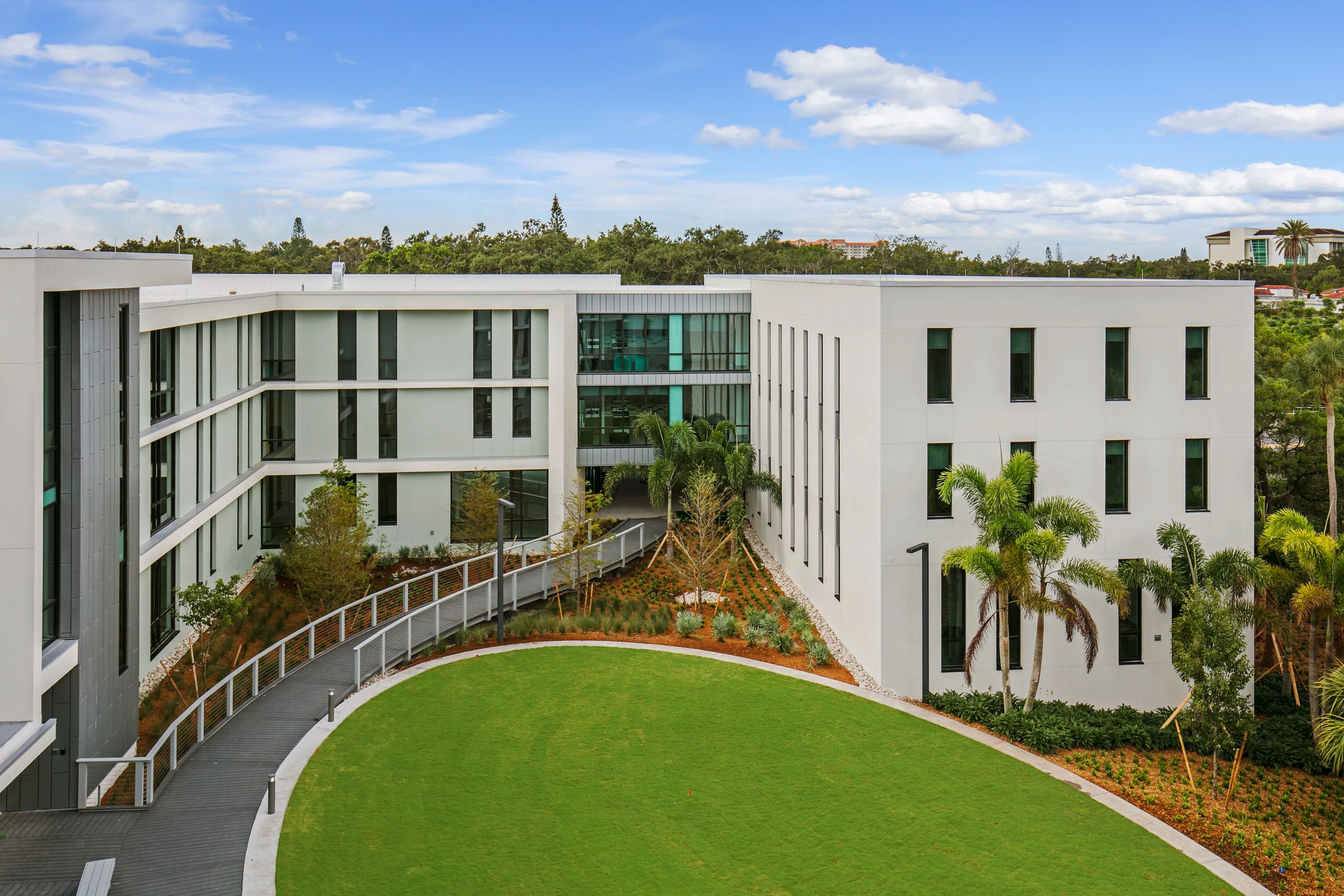 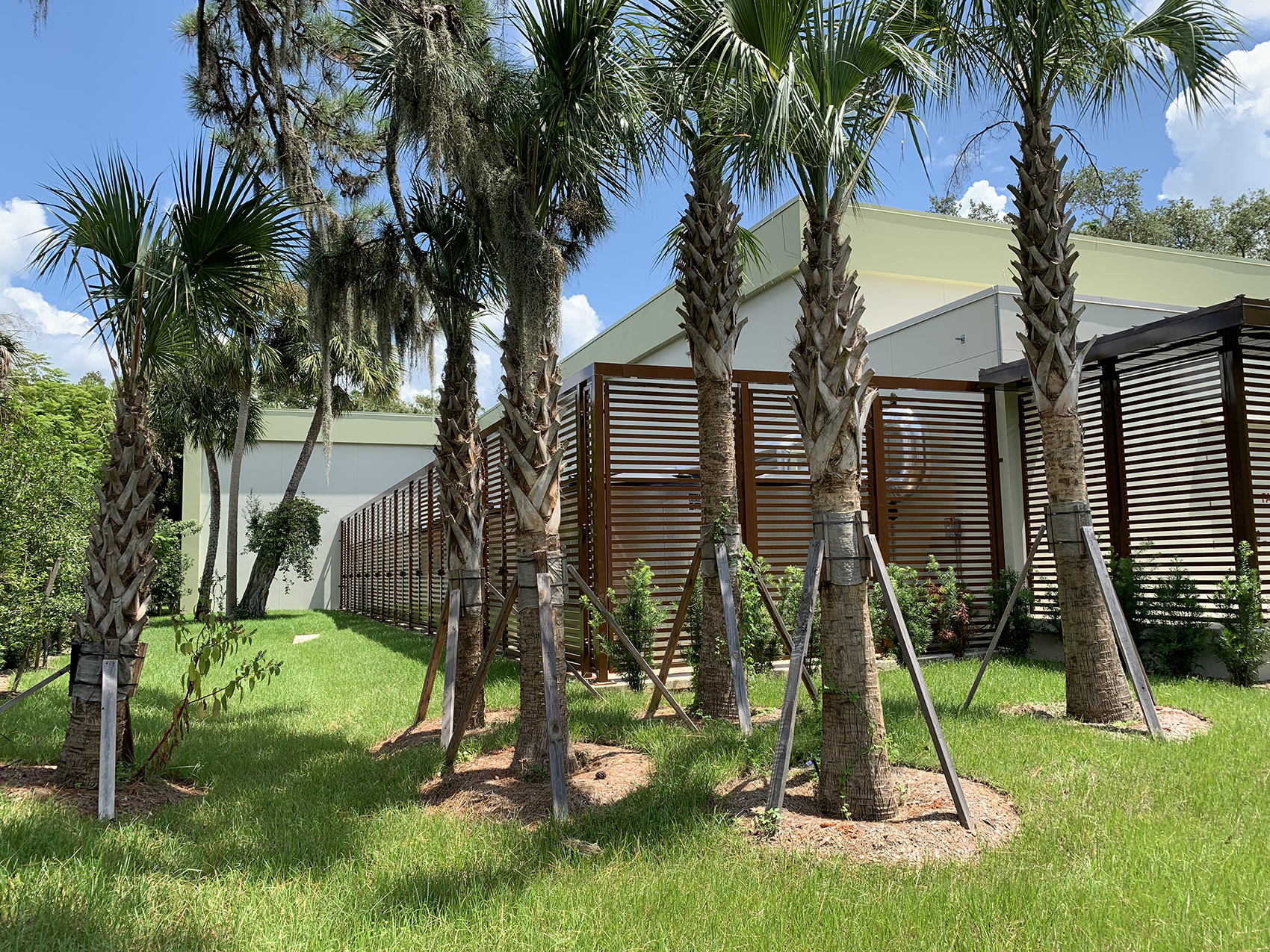